A few months ago, I wrote a blog reviewing the relatively new product, “HVMN Ketone,” which is a ketone ester drink. For those who did not read that post, I would read it now (I can wait–it’s ok). But I will give you a brief summary of it here:

In the blog, “Is this the Fuel of the Future?”, I put the product through a mini-Ironman simulation weekend. I followed the directions to the letter. Before my 112-mile bike ride, I consumed one bottle along with my breakfast.

Then I took in another bottle at just over mile 56 in addition to my normal bike fuel throughout–a bottle of watered-down Gu. As promised, my ketones went through the roof after both bottles and remained relatively high throughout compared to baseline.

Similarly, my power and focus remained steady throughout the ride with fewer calories from my fuel bottle. I did have one hiccup of an energy dip at the 75% mark. But I believe that was because I waited too long to take my 2nd bottle of ketones and should have kept the refuel at the scheduled 2-hour mark rather than 2:30.

I finished the ride feeling spry with a respectable time of just over 5 hours. The next day is when things got interesting.

I consumed a bottle along with my oats before my 18-mile run a chunk of which is at marathon effort. Just like before the ride, my ketone levels jumped. And away I went with one Clif bar with me. But I didn’t really need it. I felt like I could have kept going and going. I finished the run in about 2 hours, feeling great with half the Clif bar still in my pocket. Overall, I found that at Ironman intensity, the ketones worked great. But I am not quite satisfied….

For one, I want to figure out why they work and whether I can push the limits of their function. Ironman effort is relatively easy in the grand spectrum of exercise intensities. At that effort, you should be burning more fat while sparing glucose stores hence why the ketones work. What would happen though, if we went over Ironman effort and raced at closer to threshold and above the threshold when we are supposed burning more sugar? Will the ketones still work?

Hypothetically, if that is the case, then it is possible that with the right training you could push higher wattages and paces on the bike and run without the fear of bonking. That is, go faster without worrying about running out of fuel. Could this be the grail of long course racing? I want to find out.

In the next three newsletters, I am going to:

I will also be documenting the whole project in two videos that will give you insights into how exactly I am using the ketones during the whole experiment and then the actual data (power, pace, ketone levels, etc) that we get.

But before we get ahead of ourselves, the first question I want to answer is: Why Ketones? Why do ketones work better than my Pop-tart and Diet Coke combo that has worked so well in the past? To answer those questions and more, tune in to the next installment: The Science behind ketones and their application to triathlon. 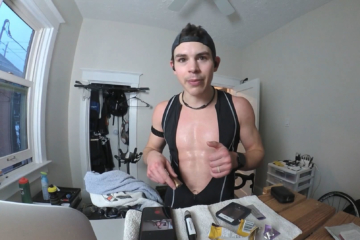 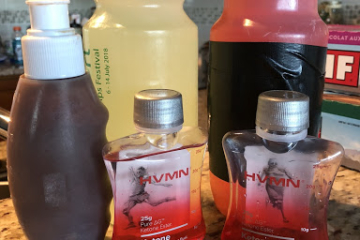 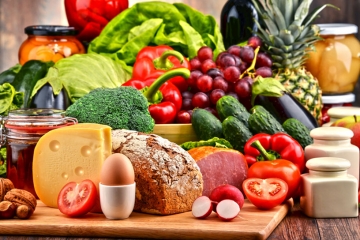