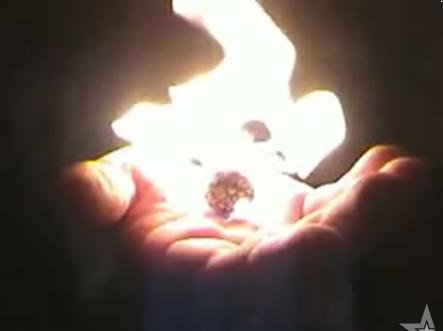 I came across an article about a young swimmer who was passionate about getting better.

He would wake up early to make swim practice and push himself to the limits to be the best in the world; like him, his parents made tremendous sacrifices to help him in achieving this goal.

We often hear stories like this one and respect the dedication and sacrifice that they represent. However, how much is too much?

The answer to this question is tricky since there is a fine line between healthy passion and destructive obsession.

As a coach, I relish having athletes who are passionate about what they do and about achieving their goals; they always push themselves to the limit, show up to practice on time (or earlier), stay till the end (or after), actively seek advice, and most importantly, never ever give up.

Yet, I have seen where this passion burns them.

These athletes got burned when their passion interfered with their daily lives and enjoyment of the sport.

While they were dedicated, they were no longer enjoying what they did.

They did not want to do the laps or the workouts but would do them anyway because they wanted that goal and its what I told them to do.

Their whole lives became the sport without friends, hobbies, or fun.

They seemed one dimensional and flat without the cheer and spunk that they once had. In addition to a significant drop in quality of living, when they reached this stage of passion, they usually got injured, sick, and/or quit, which is hard to see as a coach since I saw that they had so much potential.

It is important to be passionate about what you do, but it is even more important to keep it in perspective and balanced.